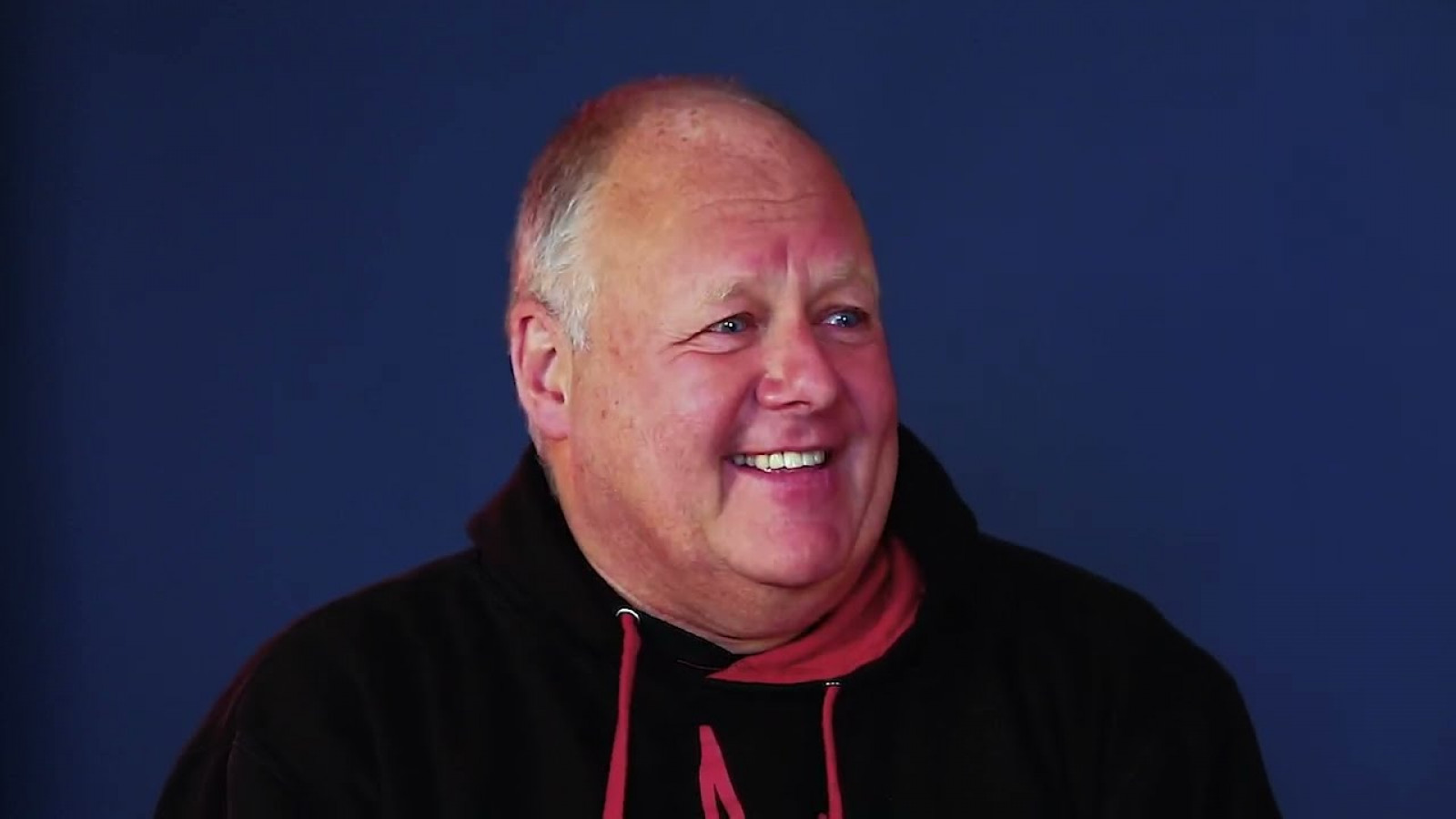 Nigel Maris, Managing Director at Assemtron, recently joined a group of fellow motor cyclists to complete the Saddle Sore 1,000 challenge. This saw them complete a ride of 1105 miles in 23 hours and 40 minutes. The group smashed their target of raising £1,000 for the Midlands Air Ambulance Charity, raising almost 150% more than their original aim.

The Saddle Sore 1,000 Challenge is presented by the Iron Butt UK Association - the world’s toughest motorcycle riders. The team of 5 from the Midlands were proud to submit their achievement to the association, marking it as the official challenge completed. The group decided to take part in the challenge to honour their late friend who passed away due to a motorcycle accident. Nigel said:

“We organised it from scratch following the untimely demise of one of our friends in a crash. We didn’t want it to be specifically about him but to support the Air Ambulance. I also teach scuba diving and the Air Ambulance supports lots of rural adventure sports.”

Deciding to do the challenge and planning all took place within three weeks. The organisation and planning the route of the trip were all critical to ensure the safety of the riders however they did have a backup team that tracked them throughout the 24 hours. Nigel continued:

“We all expected the physical aspects to be the worst but that really wasn’t an issue. The worst bit by far was the last 300 miles in the early hours of the morning maintaining concentration on superbikes with a lack of sleep.”

The Midlands Air Ambulance Service is responsible for attending accident scenes in remote locations, like those that take place during outdoor activities such as walking, climbing, skiing, mountain biking and diving. Nigel concluded:

“The cost of a helicopter with medical staff is around £2,500 per hour. We may have saved one or two lives doing the challenge and hopefully encouraged others to do something similar within their sports.”

Donate now to support the Midlands Air Ambulance by clicking the link below:

Welcome to our microsite, please tell us your name, company and email to chat with a member of the team.